Over Two Decades of Proven Results 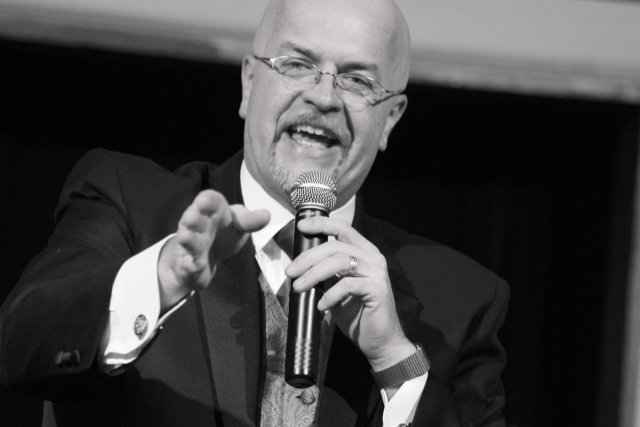 unique presentation skills, versus the typical commercial auction.  In fact, for many of Darin’s clients, the live auction is one of the program highlights of the evening, so the auctioneer should not only be effective in calling bids, but also provide a level of entertainment that capitalizes on the energy in the room.  Attendees at charity events are there because they WANT to support your cause.  A professional benefit auctioneer engages with the mission of the organization, and utilizes techniques to encourage greater bidder and donor engagement.More important, though, is the pre-event planning.  Darin’s event consultation brings not only nationally-recognized best practices, but Darin is also able to share successes from other clients that may be incorporated into a new client’s program, resulting in MORE MONEY RAISED!

Read this great article from Winspire about why you should hire a benefit auction specialist!

Darin is a second-generation auctioneer, licensed in 1989.  He is the second youngest auctioneer ever to be inducted into the Indiana Auctioneers Association Hall of Fame, receiving that accolade in 2010.  He is a past president of the IAA, former IAA Chairman of the Board, class coordinator of the inaugural IAA Leadership Academy in 2013, a past Indiana Bid-Calling Champion and two-time national championship contestant.

from the National Auctioneers Association.  Classroom instruction and a summary report of a benefit auction are required.  Fewer than 200  auctioneers in the United States have earned the BAS designation.

Understanding the needs of each charity and bringing over a decade of experience in benefit auctions, Darin is uniquely qualified to participate with event organizers with competence and empathy for the cause, both during the planning sessions and at the auction.  Darin specializes in the ‘Ask’, or give moment, and is passionate about creating an atmosphere that encourages attendees to want to support the organization.

Darin has spent over 25 years perfecting his craft, receiving instruction and tutoring from some of the most highly-regarded auction professionals in the country, with specific emphasis on effective communication techniques and professional presentation.  This commitment to education began in 1996, when Darin graduated from the Certified Auctioneers Institute at Indiana University, Bloomington, IN.  CAI is a 3-year professional development course sponsored by the National Auctioneers Association, and is considered the most prestigious professional designation available to auctioneers. 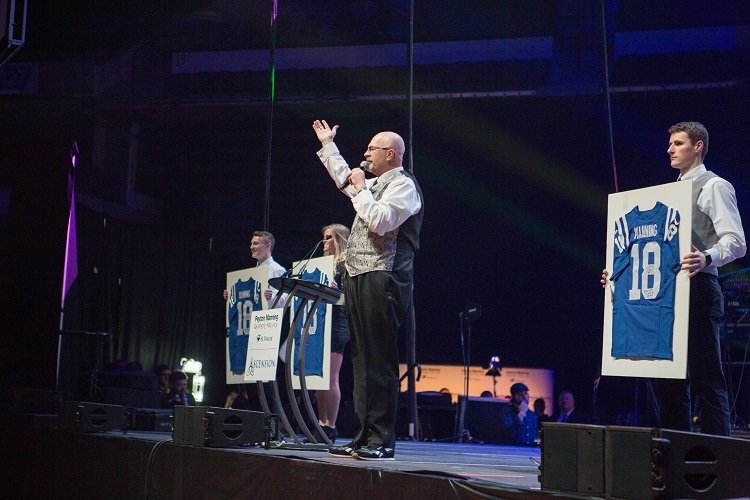